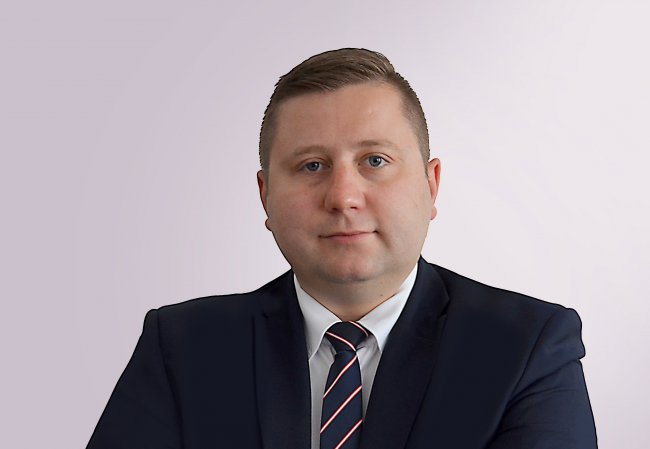 Paweł Majewski was born in 1987 and has a graduate degree in media education and journalism from the Cardinal Stefan Wyszyński University in Warsaw.

Previously, a journalist, co-creator of an information service and thematic services for the Rzeczpospolita website. In 2008–2013, an editor, and later a reporter for the national section of Rzeczpospolita daily.