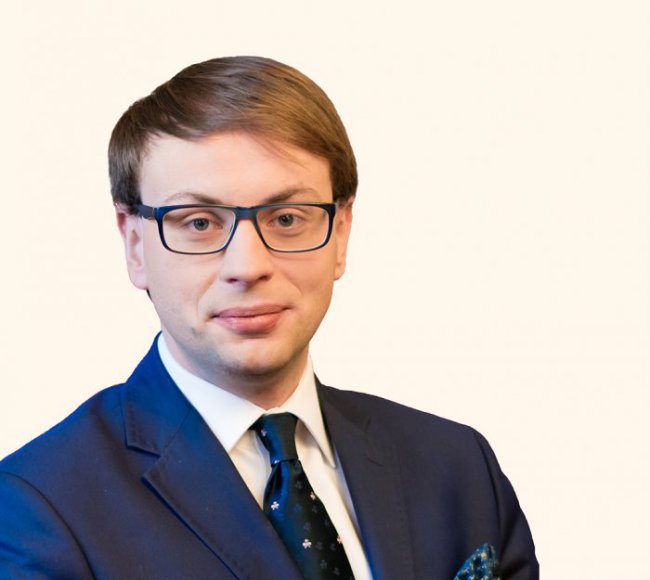 Krzysztof Kozłowski is an advocate (currently not practising) and a doctor of law. He represented the Republic of Poland in the work of the Advisory Council for the European Charter of Local Self-government of the Council of Europe in Strasbourg. He authored several dozen legal opinions and reports commissioned by such entities as the organisational units of the European Parliament and Council of Europe (he co-authored e.g. the Merloni questionnaire). He used to hold the position of Undersecretary of State at the Ministry of Maritime Economy and Inland Navigation. He supervised the work of the Legal Department, Corporate Governance Department, Maritime Education Department, International Cooperation Department and Audit and Control Office.

He completed a judge apprenticeship programme at the Regional Court in Szczecin ending with a judge examination. He works as an assistant professor at the Constitutional Law Department of the Faculty of Law and Administration of the Jagiellonian University, and used to lecture at Andrzej Frycz Modrzewski Krakow University. He is an author of papers on constitutional, local government and administrative law. In addition, he specialises in public aid-related issues and antitrust law.

On 23 January 2018, he was appointed Secretary of State at the Ministry of the Interior and Administration and Government Plenipotentiary for Repatriation.